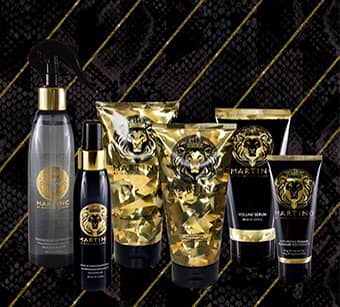 Treat yourself to the luxurious collection of professional styling tools and products by Martino® Cartier, and achieve beautiful salon perfect results with the same products and tools used by the pros. 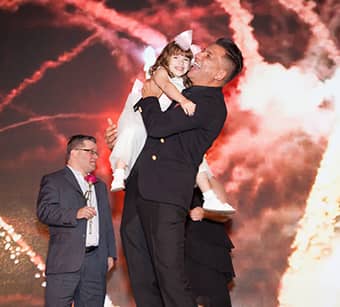 Learn more about Friends Are By Your Side, a charity founded by Martino® Cartier that operates through a national network of salons, with the mission to grant wigs to women and last wishes to children who are fearlessly battling cancer.

Celebrity Stylist, Martino Cartier, is a successful salon owner with a staff of over 50. His award winning salon reached the height of popularity after being featured on Bravo TV, where they gathered millions of fans. Since this exposure, Martino and his salon have been featured in Modern Salon Magazine, Vogue, Launchpad, Behind the Chair, Salon Today, and The Golden Globes. Before creating his own brand, Martino By Martino Cartier, he was the International Artistic Director for Keratin Complex for 6 years and the Global Artistic Director for Hotheads for 2 years. Martino and his team have been featured at all of the major hair shows in North America including Waldorf Astoria Intercoiffure New York, NY, as well as Fontainebleau Intercoiffure, Miami Beach, FL. Martino has been featured along with Tabatha Coffey, Kim Vo, Ken Paves, John Frieda and many more at the Stylist Choice Awards in Chicago. Martino's mother recalls him as a young child stating, "He was born with a pair of golden shears in his hand. When he was only five years of age, a group of neighborhood children were all watching cartoons together, but instead he was watching one of the girls braid her sister's hair." Since that Saturday morning in Key Largo, Florida, it has been his passion to make the world beautiful one head at a time. Martino was adopted by a loving family at the age of 6 months. At the earliest age possible, his mother explained to him the few details of his adoption. Martino learned that both of his biological parents were from Cairo, Egypt. In 2006, Martino had a dream that led him to find his birth family and it's Egyptian roots. A-YAD, Martino's middle name meaning celebration.

In the salon, Martino and his team never let a client leave anywhere without knowing how to recreate the salon look at home. Martino prides himself with his staff, who he refers to as "The Ultimate Team". Martino believes that a combination of charity and education makes this all happen. It originally started just trying to help out a family with a terminally ill child looking to raise $5,000. In just one day, they surpassed their goal raising over $20,000 for that family in need. They have hosted a number of in-house education programs including The Doves, Kris Sorbe and Anthony Cole, just to mention a few. "If you want to be the best you must train with the best!" When asked what do you attribute this success to, Martino replied, "When I started out, I decided it was my job to not only make people beautiful above the scalp, but below as well. As I traveled this amazing journey, I started out with only a three-station salon. Dozens of cut-a-thons later, and hundreds of thousands of dollars donated to local families in need, I now have a salon with over 50 stations. It is with confidence we can say that we are the best! God has blessed us and I am thankful!"

Martino is also the founder of a non-profit organization known as FriendsAreByYourSide.com. Friends Are By Your Side is a network of salon owners with a mission in helping women and children. Stylists and beauty industry experts united in their mission to ease the stress and pain felt by women battling cancer and suffering from hair loss as well as granting wishes to children. Inspired by his dear friend's brave battle and triumph over cancer, Martino Cartier founded Friends Are By Your Side. Throughout his career as a salon owner, stylist, educator and TV personality, Martino has seen the powerful positive effects and uplifting personal transformations that occur when women feel good about how they look. 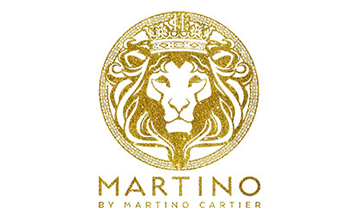 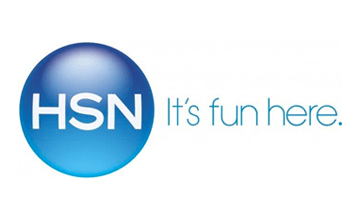